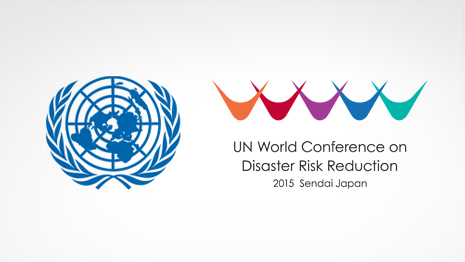 What happened in Sendai? (and how did you miss it?)

and most Americans have never even heard of it!

The Sendai Framework strives to “substantially reduce disaster risk and losses in lives, livelihoods, and health and in the economic, physical, social, cultural, and environmental assets of persons, businesses, communities and countries” [1]. The framework’s scope broadens to include man-made disasters and environmental, technological, and biological hazards. It’s also inclusive of health implications and diverse sectors affected by disasters, drawing clear references to health, development, and climate change [2].

The Sendai Framework sets four priorities to guide action within and across sectors at local, national, and global levels [1]:

3. Invest in disaster risk reduction for resilience.
Resilience is an investment, not a cost. Resilient people and communities are drivers of innovation and growth. The absence of investment in resilience building initiatives worsens the consequences of disasters, undermining social and economic development.

4. Enhance disaster preparedness for effective response, and to Build Back Better in recovery, rehabilitation, and reconstruction.
Strengthening disaster preparedness supports stronger recovery, rehabilitation, and reconstruction of communities after a disaster. These phases are optimal environments to integrate Build Back Better approaches in disaster risk reduction policies.

While the Sendai Framework does make strides in a post-Hyogo era, it still faces some limitations [3]:

• The Sendai Framework is limited in offering financial support or resources for developing countries. Developing countries are disproportionately affected during disasters since they are more vulnerable and have minimal means to carry out disaster risk reduction strategies.

• The framework does little in addressing nations affected by human conflict. Conflict-affected nations experience heightened disaster risk – displaced populations are more exposed to hazards and face increased vulnerability [4]. These intersections of human conflict and disaster risk are neglected in the Sendai Framework.

The Sendai Framework isn’t perfect, but it does make significant strides in providing an improved global instrument for addressing disaster risk. It takes a posture that disaster risk reduction should not be insulated from cross-cutting discussions in sustainable development and climate change [5]. Time will reveal whether the Sendai Framework proves to be a pivotal force in global discourses.